You’re not alone. Over 40% of men feel self-conscious about their body shape. Diet and exercise are often simply not enough to get rid of stubborn pockets of fat. Nowadays, most men have accepted that they’re going to look this way forever. Fortunately, there is a way to get back the body you once had.

Liposuction is a surgical procedure that uses a suction technique to remove fat from specific areas of the body such as the abdomen, arms, chest, and neck. It is one of the most popular and safest forms of cosmetic surgery that involves a minimally invasive procedure that uses small, thin tubes called cannulas through tiny incisions to remove unwanted pockets of fat.

Most of the patients who come in to discuss liposuction are frustrated. They’ve tried every diet on the planet, exercise a few times a week. But those stubborn areas of fat still won’t disappear. They want a lasting solution, and liposuction is often regarded as the best decision they’ve made.

After surgery, their contours are improved, misplaced fat cells have been removed, and they no longer face a daily struggle against the inevitable.

These patients continue to watch what they eat and exercise regularly. Liposuction isn’t a reprieve from self-discipline.

But it evens the playing field. It presses the restart button on your body, so you continue life on a doable maintenance program – not an uphill sprint against reality.

Dr. Chappell uses Power-Assisted Liposuction (PAL) to re-contour your body so you can wear today’s fashions, including swimsuits. PAL was developed to add precision to the fat-removal process. With PAL, we can target fat cells in the upper thigh and buttock area precisely. The fat is removed with greater ease, with less stress to the body, and the result is smoother and more streamlined.

How will my skin look after surgery?

The changes following liposuction are similar to what you’d see if you could lose an equal amount of localized fat through diet and exercise. As with diet and exercise, dimples, ripples and stretch marks can’t be removed.

Will liposuction get rid of cellulite?

Liposuction is not a treatment for cellulite.

You will wear a snug elastic dressing, girdle, or body stocking over the treated area for the next several weeks. You’ll go home after the procedure and rest for at least 24 hours. You can expect some pain along with bruising and swelling in the first few days after the procedure is performed.

After 2- 3 days, you may resume non-strenuous activities. You may gradually increase your activity as tolerated. Serious exercise will have to be postponed for 14-30 days or more.

Liposuction and Weight Loss Can Work Together

While some people label liposuction as the lazy person’s alternative to diet and exercise, it is not. Recent news reports show weight management physicians using liposuction as an adjunct to a healthy weight reduction program.

If you’re stuck in a yo-yo dieting syndrome, unable to get a grip on your weight, don’t lose hope. Adding one element to the mix that you’ve never thought of before can sometimes change everything. Whether that one element is liposuction, a new type of exercise, hormone adjustment or something else, there is a solution for you. Annapolis Plastic Surgery is one of the top plastic surgery practices in the region. Contact us today to schedule a consultation. 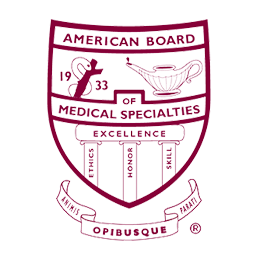 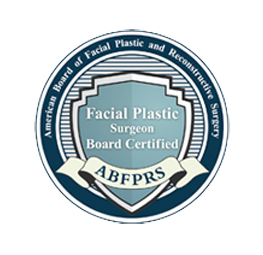 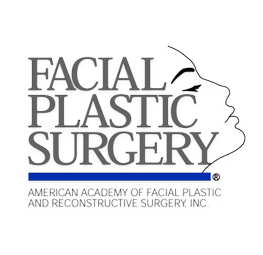 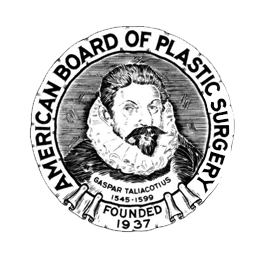 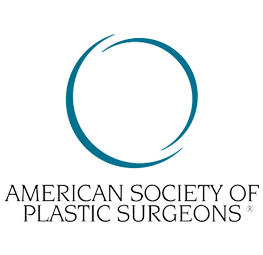 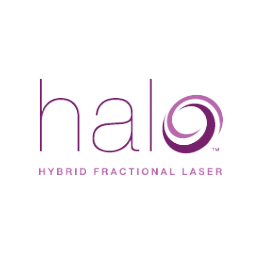 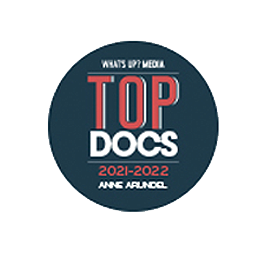 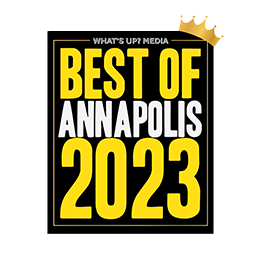 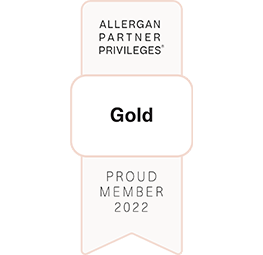 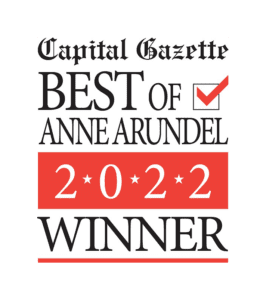 We are using cookies to give you the best experience on our website. You can find out more about which cookies we are using or switch them off in settings.

This website uses cookies so that we can provide you with the best user experience possible. Cookie information is stored in your browser and performs functions such as recognising you when you return to our website and helping our team to understand which sections of the website you find most interesting and useful.

Strictly Necessary Cookie should be enabled at all times so that we can save your preferences for cookie settings.

If you disable this cookie, we will not be able to save your preferences. This means that every time you visit this website you will need to enable or disable cookies again.

This website uses Google Analytics and DearDoc to collect anonymous information such as the number of visitors to the site, and the most popular pages.

Please enable Strictly Necessary Cookies first so that we can save your preferences!